I am a musician, producer and sound engineer from Sweden and have studied music since 2010 and have a bachelor in sound and music production.

I have been on stage, behind the stage and in front of the mixer, so Iv'e lerned to see both sides of the spectrum.

Besides bulding stages and mixing both live and in studio, I've also installed soundsystems and conference solutions, everything that contains sound! Every new project is a possibility to learn new things and to solve new problems!

As a person I'm forward and motivated to things that inspires me and to meet new people! Both in person for conserts, recordings and installations, but also digitally by mixing different projects and recording drums and speech for people everywhere in the world!

Looking forward to talk to you! 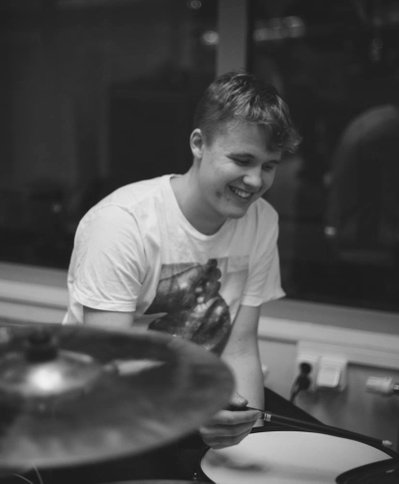